AdBlock software usage is steadily growing each year, and the cost they cause to publishers and advertisers is following an exponential curve every year (Adobe, PageFair). We were curious how many of our visitors actually use Ads blocking add-ons (extensions) or dedicated privacy browsers with native (built-in) Ad-Blocking technology. Here are the results!

Disclaimer: All data is provided as is without any implication of absolute or guaranteed accuracy. Please keep in mind that following results cover only one domain (ours), and should not be generalized or assumed as a global trend. Our results may greatly vary in comparison to other domains, blogs, markets, platforms and niches. 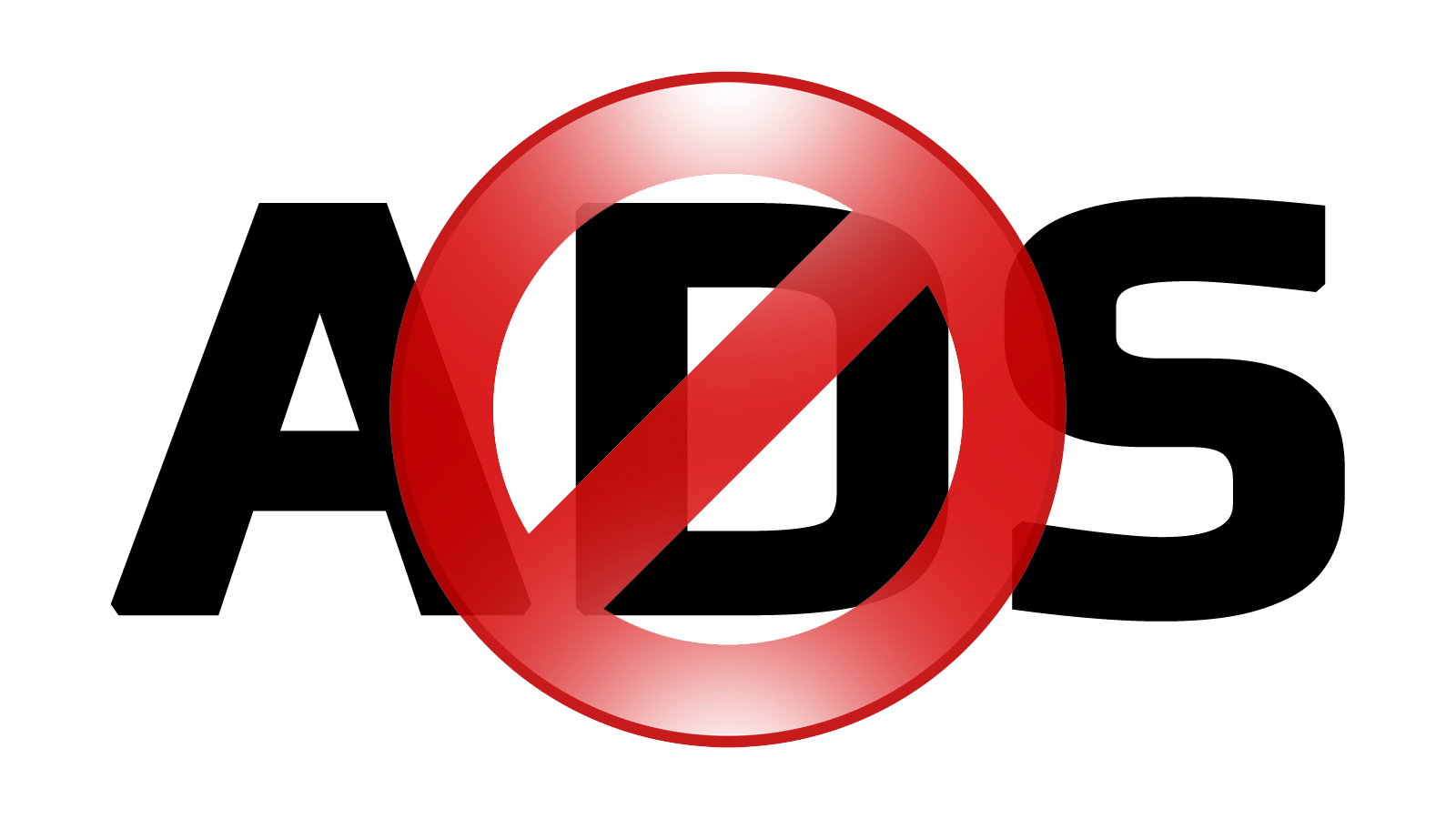 During the past several months we’ve collected data regarding Ad-Block software (extensions or dedicated browser) use. We used some publicly available code examples you can easily find online, and refined it with in-house development tools to make it more reliable, and to avoid false positives, including bots and automated browsers. Without further ado, let’s see the results!

In this chart you can see the all data combined, regardless of the underlying technology / platform. From this, on average, about 36% of all our visitors use some form of ad blocking technology, be it in the form of an extension (add-on or plugin), or as a native browser with a built-in and active ad blocking support.

This number is definitely not negligible, certainly not what would we (publishers) like it to be, but — it is what it is. It could be far worse, though.

Let’s move on — in the next several charts we will break ad-blocking technology usage by different platforms (iOS, Android, Windows, MacOS, Linux etc.) in order to get a deeper insight of what is actually going on behind the total percentage numbers.

Note: iPads were grouped with iPhones simply because we didn’t collect enough samples to treat them independently

iOS device(s) owners do not rely much on Ad Blocking technology, according to our results. Only 1.8% of all our visitors using iPhone (or iPad) use ad blocking. Despite iOS popularity, it is still in minority on a global scale, where Android has an absolute dominance. However, results are currently very reassuring from advertisers and publishers perspective.

Android platform shows similar values just as iOS above, only 4.6% of our visitors with Android smart phones (or tablets) use ad blocking capable browsers.

Android users seems to be “better informed” when it comes to ads and blocking technology than their iOS counterparts, although we have to put an asterisk on this claim, because of a significant sample size difference.

Microsoft Windows is the most popular commercial desktop operating system (OS) in the world, and we can also see that ad blocking technology usage is the highest in this case, as well. There is no surprise, to be perfectly honest. Still, the number of over 41% computers running Windows that are also using some form of ad blocking technology should definitely worry advertisers and publishers.

Most popular web browser on Windows is — Google Chrome, and above results essentially transpire that fact.

However, we were also curious about how many Edge users out there specifically use Ad Blocker add-on, and the results are almost twice as low. Of course, the “only problem” with this is the fact that Edge has much, much lower market share compared to Chrome.

Almost 40% of our visitors running Linux use ad blocker. No surprises here, either, the numbers are closely following other desktop platforms, as well.

Almost 33% of our visitors running Mac OS use ad blocker. Again, no surprises here, either, the numbers are closely following other desktop platforms, as well. Although, this is a slightly better scenario in comparison to Linux, and especially Windows platform, which could partially be explained by a smaller sample size.

Over 26% of our visitors running Chrome OS use ad blocker. Not exactly a dominant worldwide platform, but results are here for you, in case that you were wondering. ;)

Again, results were kind of expected, no surprises here, despite the limited sample size. IoT devices, smart TVs and game consoles generally cover user population that does not care much about ads (yet), and ad blocker usage is 0% in this case, for the time being. Another possible explanation is that game consoles and smart TVs are rarely used as browsers anyway, and that users are generally not bothered with occasional ad or two in this case.

There are various methods available for ad blocking detection today. Most code examples can be found on GitHub or other websites and blogs, with various code quality and accuracy / detection success rates. At first, our initial tests were not satisfactory about their accuracy (because most ad blockers evolved to circumvent them entirely), or because they were prone to false reporting and vulnerable to bots, which could skew the actual data, and return overly optimistic values.

For this reason, we developed our own in-house solution, which was a hybrid of already available detection methods, strengthened by other improvements. We dedicated special attention to bot filtering (either good / indexing spiders, or bad bots / SEO bots / content scrapers bots, etc.).

We were only interested in data generated by the actual *real* visitors and readers of our blog, not bots and hit & run visits, which aren’t relevant for this research, anyway.

In addition, we’ve cleaned up raw data further in order to remove non-unique visits (visitors), because it can affect the final outcome as well, further modifying true usage percentages.

Another clever way to indirectly measure and determine rough estimate of AdBlock usage ratio without the use of any coding knowledge and later manual complex data processing and analysis is by using combined data from Google AdSense reports and Google Analytics statistics. Of course, this method is not as precise and reliable (learn why), but at least, it could be somewhat useful.

Suppose that we have following data:

Then we are able to calculate approximate ad-blocking technology usage ratio from this difference:

Google Analytics Page Views should not be confused with Sessions and/or Users reports and charts, and you can find it under section:

Of course, this is just an example for Google products and services, it should be very similar for other advertising platforms and traffic analytics tools.

While this method is very simple and pretty accurate, the fact is that we can only determine overall Ad-Block technology usage ratio and not perform later specific breakdown by platforms / devices etc. Still, it is a good control mechanism to use in order to check accuracy of our own measurements, as an additional data verification layer.

How Accurate / Reliable Are Our Results?

We aimed at close to 100% accuracy, but we cannot claim it to be absolutely accurate, of course. For that, you need to ask Google – it knows the most accurate answer! ;)

Processing UA strings has its own accuracy limitations, because many overlap and may cause false detection / device categorization (this is particularly true for desktops and laptops). UA spoofing is another part of the problem, but it is generally not a significant factor.

However, all limitations and potential issues aside, there is no other way currently available to detect devices and underlying technologies remotely (via web), and we have to rely on what we have.

We are also aware of the fact that some cases could not be accounted for. For example, users who block JavaScript runtime entirely, but, thankfully, they are in minority and do not pose huge impact on the final result.

Hopefully, this research will be useful to you, and we plan to post an update in the following 6-12 months, so stay tuned!